Everything is Up-to-Date in Kansas City

Growing up in Wichita, Kansas City was The Big City and a wonderful place to visit. I might have felt like the country mouse there, but it was a nice town. My earliest memories of the Kansas City were the elevators rides in the luxurious lobby of the     Muehlebach Hotel. 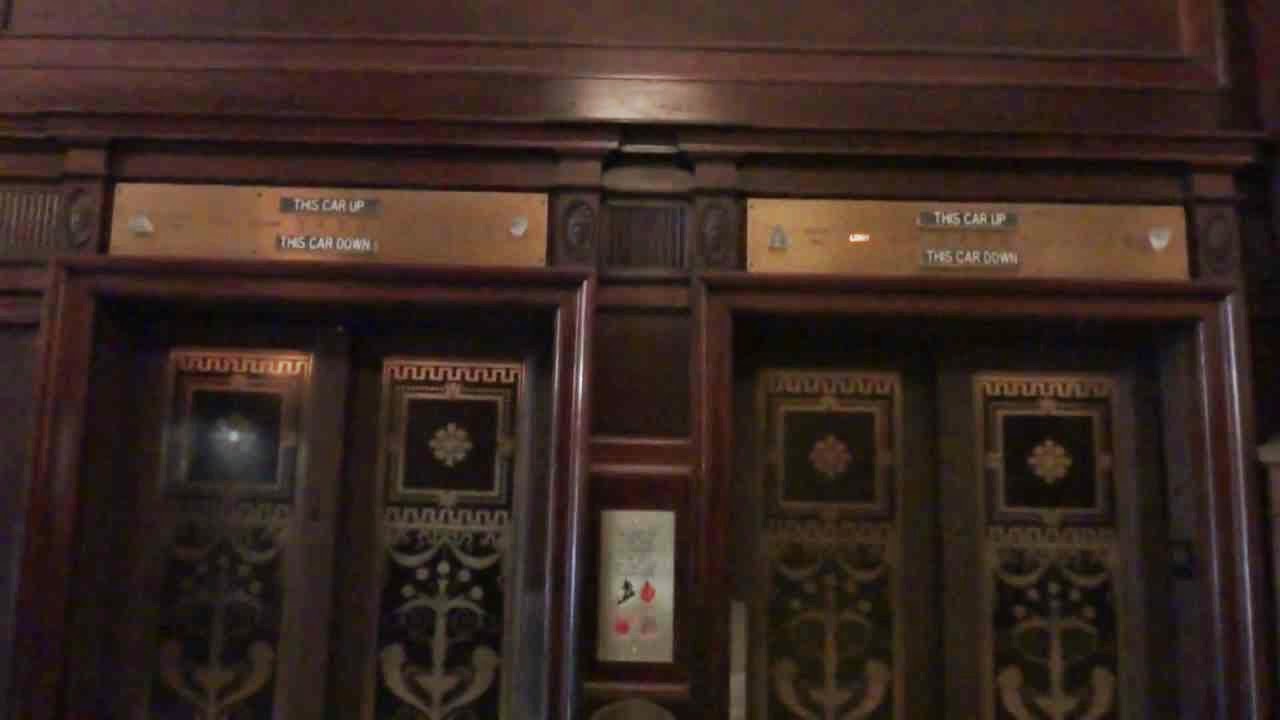 It wasn’t that we didn’t have elevators in Wichita. Innes Department Store, a full eight floors high, had some, but I never, ever rode them without one of my parents. In the Muehlebach Hotel, however, I had two older cousins to accompany me. They were from McPherson, Kansas, a town even smaller than Wichita, and even though they were bigger than I was, they were just as excited to ride to the top of the thirteen-story, elegant building. While we rode and giggled our mothers visited and our fathers went to Men’s Mart to purchase merchandise for their respective clothing stores. Afterwards, we would always go to a special, kosher-style restaurant, something that was not to be found in either Wichita or McPherson.

As I grew a little older these cousins moved to California and our visits to Kansas City became more ambitious. My parents, enthusiastic theatre goers, took me with them to the Starlight Theatre 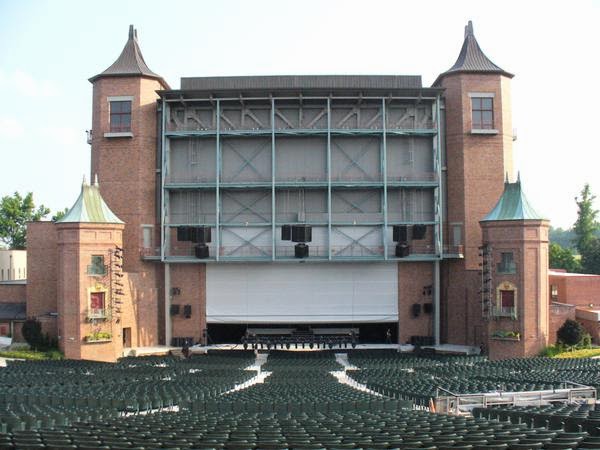 in the summer and the downtown, municipal theatre in the winter. It was there I saw my first performance of Fiddler on the Roof.

When I was a teenager I began experiencing Kansas City on my own. A member of B’nai Brit Youth Organization I, along with a group of my Jewish friends, would board the Greyhound Bus to Kansas City every winter break for the youth group convention. Its location rotated year-to-year between Kansas City and St. Louis and when it was in St. Louis we joined the KC kids on their chartered bus for the four hour drive.

I loved my BBYO years. I made new, Jewish friends and discovered what it was like to be in a place where all the Jews didn’t know each other. And then I graduated from high school, moved to Arizona, and lost contact with almost all of those friends.  My connection to Kansas City changed. To me it became solely the home of Epstein’s Kosher Deli. That was where my parents ordered the kosher food for our visits. Sometimes we even made the effort to drive all the way to Kansas City to go there for lunch. Along with all the tasty food on the menu were the best chocolate chip cookies in the world. It was a sad day for me when the Epstein family decided to retire and sold out their business. Other kosher stores came and went but none of them had those delicious chocolate chip cookies.

Around that time my oldest friend, not in age but in the length of years we have known each other, married and settled in Kansas City. As she became more and more observant we began making our Wichita visits a drop shorter in order to spend Shabbat with her. Kansas City has a small, close-knit Jewish community. I found the Orthodox synagogue, where my friend and her family are members, to be full of warm, caring people. Often on my visits I spoke about what was happening in Israel and they radiated concern and support.

When, right before Pesach, I heard about the terror attack in Kansas City, it was already clear that the victims were not Jewish and no one whom I knew. Still, I was aware that everyone I was acquainted with there would be affected by the hatred. Indeed, I learned that my cousin had been in the Jewish Community Center parking lot just ten minutes before Frazier Glenn Miller yelled Heil Hitler and began shooting. My friend wrote me that she feels her Oz bubble has been shattered forever. 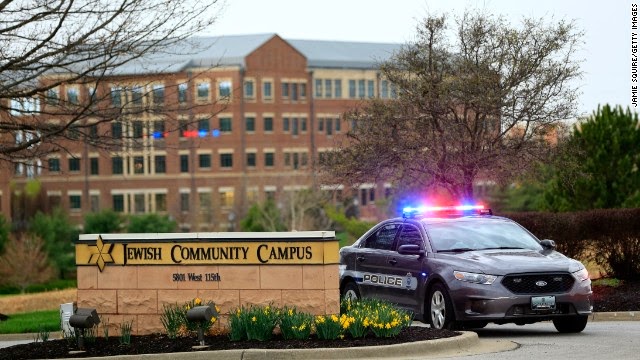 I remember when my bubble was first shattered. Twenty-three years ago the Shilo bus was attacked with gunfire. The driver and my neighbor, Rachela Druk, were murdered. They were murdered for one reason and one reason only, because they were Jews. That was, and is, a bitter pill to swallow. It changed my life forever.

Right before Pesach, the holiday of freedom, three people in Kansas City were murdered for one reason and one reason only, because the murderer thought they were Jewish. Hate and anti-Semitism have finally made their way to peaceful Kansas City. Everything is indeed up-to-date. Just like Manhattan and Boston, Kansas City is now host to terror. Many lives have been changed forever. May they be changed for the good. May we soon have the time when hate, anti-Semitism, and terror are old-fashioned and obsolete.

Jay and family and Dana and family were the big worries til I read their posts that they were fine. My intro to andi-semetism was much less intense than a murder. Altho the only Jews in Andover, we were always treated with respect. My first day at KU, my roommate found out I was Jewish and moved out. I never even really met her. I remember the hurt it caused when I found out it was because I was a Jew. It always hurts. KC and St Louis were always my "big Jewish cities growing up". Innocence lost.

Wonderful post. Coming from the NYC area, life was very different for me.

In Great Neck North, I had a Home Ec teacher, Mrs. Sears, who taught sewing and Family Life, etc and told us that "Great Neck was so much nicer before the Jews came."

Wow, Esther, I never heard that story. I know it hurt and Batya, your teacher's comment was cruel. Still, we grew up in an oasis of time when anti-Semitism was very benign.